In the update below, you will find the following links that will direct you to the topics and resources we have assembled for your benefit.  I hope you find it informative and useful.  If you have an extra second, read Section III: Around the MWA Office for some great updates. ...Read More 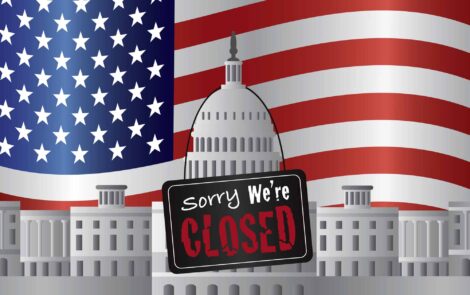 Government Shutdown - Will My Portfolio Go Down?

Government Shutdown - Will My Portfolio Go Down?

You may have asked your advisor this question, googled this question, or just plain wondered “will my portfolio go down if the government shuts down?” The answer to this question is, probably not. This does not mean that you should not concern yourself with your current risk allocation, because the market may go down, but likely not due to a Government Shutdown.

There have been five Government Shutdowns since 1990. None of ...Read More

Facing a Bear - Do You Run or Stand Your Ground? MWA 3rd Quarter Market Commentary

What will healthcare cost during retirement?

Two of the biggest future cost retirees will face is the rising cost of healthcare plus the cost associated with providing long term care which are not typically covered by Medicare. These two unknown cost must be addressed in a typical retirement plan. Today Americans spend approximately 3 trillion dollars on health care and these cost have risen at a much faster rate than the overall rate of inflation. Add to this the uncertainty of health care legislation and the fact that ...Read More

What a year! In addition to this newsletter please know that your quarterly portfolio reviews have been uploaded to your client portal as of 10-13-2017. To date almost every major asset class is positive and some asset types, like emerging markets, are up over 25% year to date. While we can’t expect to get double-digit returns every year that doesn’t mean asset prices must come tumbling down either. The attachment below shows the ...Read More 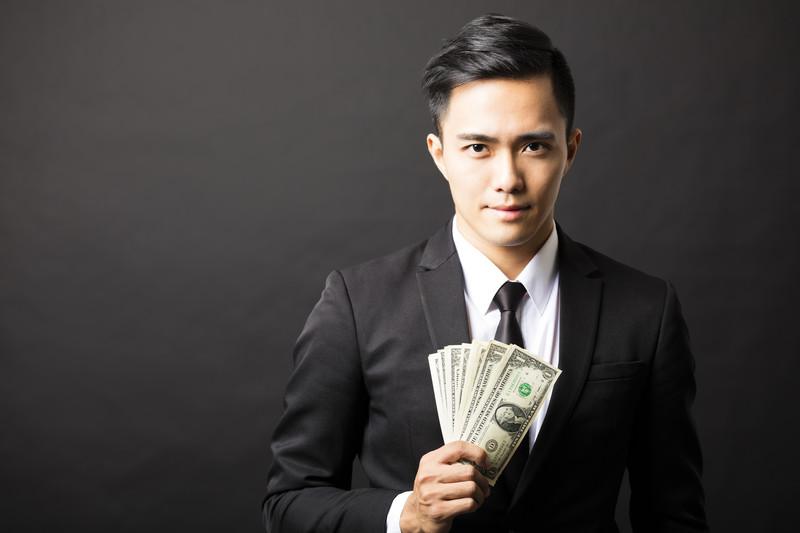 Getting What You Don’t Pay For

Costs matter. Whether you’re buying a car or selecting an investment strategy, the costs you expect to pay are likely to be an important factor in making any major financial decision.

People rely on a lot of different information about costs to help inform these decisions. When you buy a car, for example, the sticker price tells you approximately how much you can expect to pay for the car itself. But the sticker price is only one part of the overall cost ...Read More 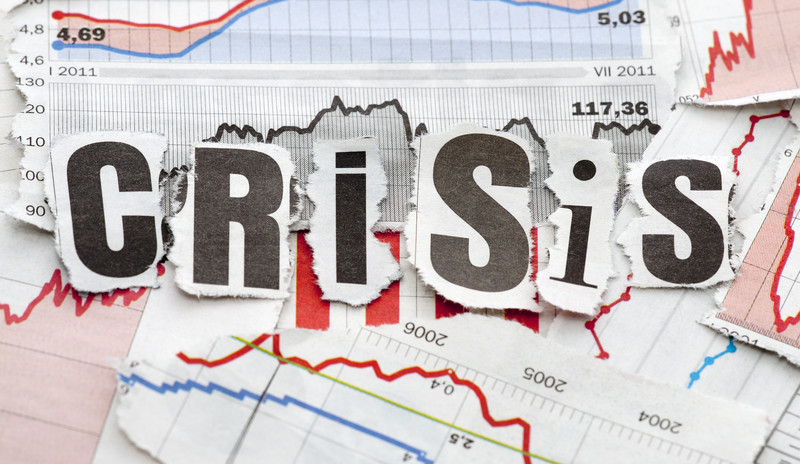 Lessons for the Next Crisis

It will soon be the 10-year anniversary of when, in early October 2007, the S&P 500 Index hit what was its highest point before losing more than half its value over the next year and a half during the global financial crisis.

Over the coming weeks and months, as other anniversaries of major crisis-related events pass (for example, 10 years since the bank run on Northern Rock or 10 years since the collapse of Lehman Brothers), there will likely be a ...Read More

Should You Refinance Your House Now?

Here is my financial tip of the month!  Make sure you check mortgage rates to see if you should be REFINANCING now!  Rates fell precipitously last year and then popped up.  Now they are giving you another chance to lock in these low rates before the economy rebounds.  A few weeks ago the Wall Street Journal noted that 1 in 4 homeowners could benefit from refinancing.  Since that article was published the Fed ...Read More 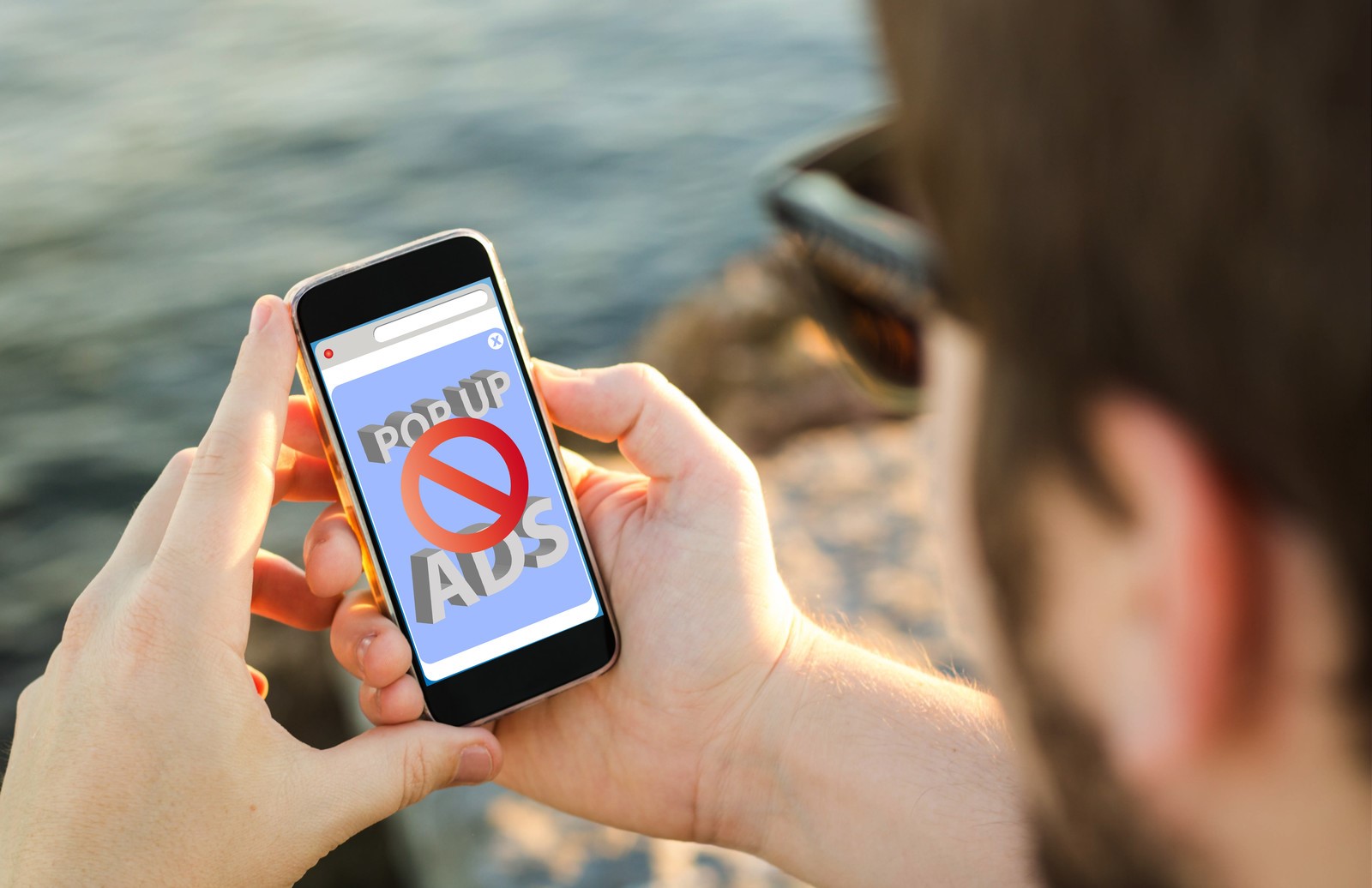 Following up on my earlier comments about blocking spam calls to mobile phones, one reader says: 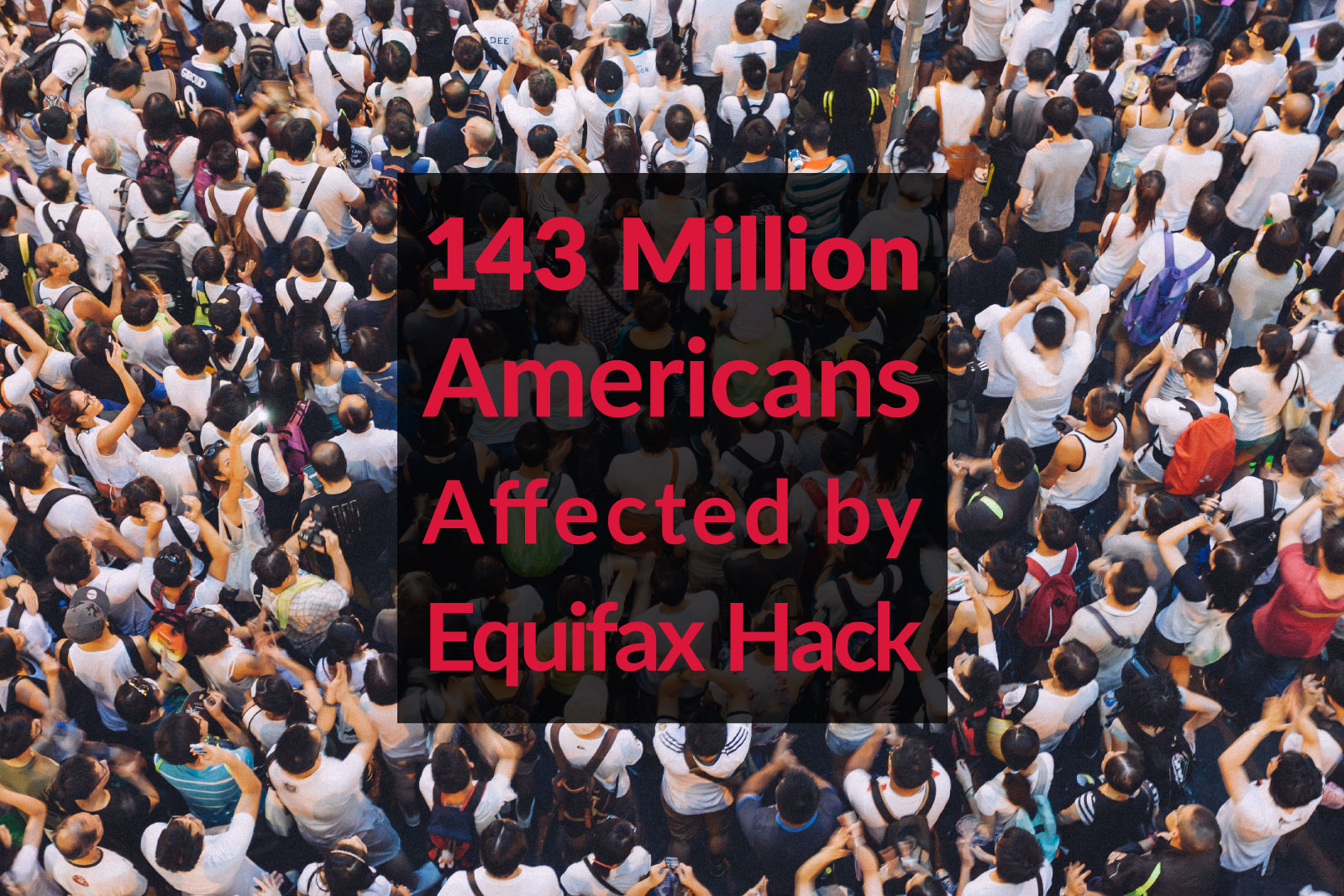 The 4 Steps You Must Take Now

Last week, Equifax, 1 of the 3 largest credit card monitoring companies, announced that hackers stole half of the US population's Social Security numbers in what will likely end up being one of the worst data breaches in history.

Below we have listed simple steps we think our clients and friends should consider taking because of this incident.  We have ...Read More