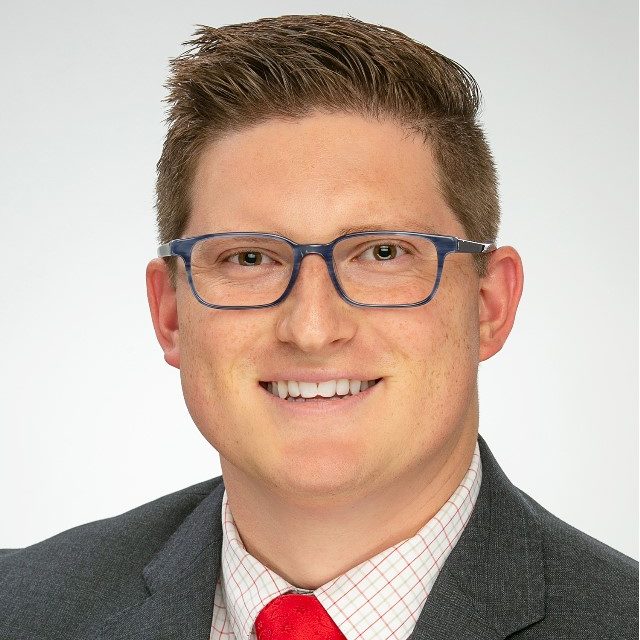 Stephen attended Salt Lake Community College and later Utah Tech University on baseball scholarships and earned a Bachelor’s Degree in Finance from UTU. He is a CERTIFIED FINANCIAL PLANNER™ professional, an ACCREDITED INVESTMETN FIDUCIARY® and partner at MWA. Stephen is also a member of the DFW Financial Planning Association and Young Professionals group.

Before joining MWA in April 2018, Stephen spent 6 years as a Financial Advisor at Northwestern Mutual. With transparency as a core value, Stephen learned that working at a Broker Dealer was not where he wanted to be long term so he made the switch to MWA, an independent Registered Investment Adviser, where he felt like he could truly be the fiduciary his clients need him to be.

Outside of work you can probably find Stephen on a pickleball court, a ball field, or the golf course (maybe big shots or top golf on an extremely hot day). His competitive nature and love of sports allows him to get out and play and coach. Stephen is married to Kassi and they have 4 children (Reese, Brooks, Nolie, and Tate).

Stephen, Kassi, and their family attend the Church of Jesus Christ of Latter Day Saints in Trophy Club, where Stephen serves as a youth pastor. 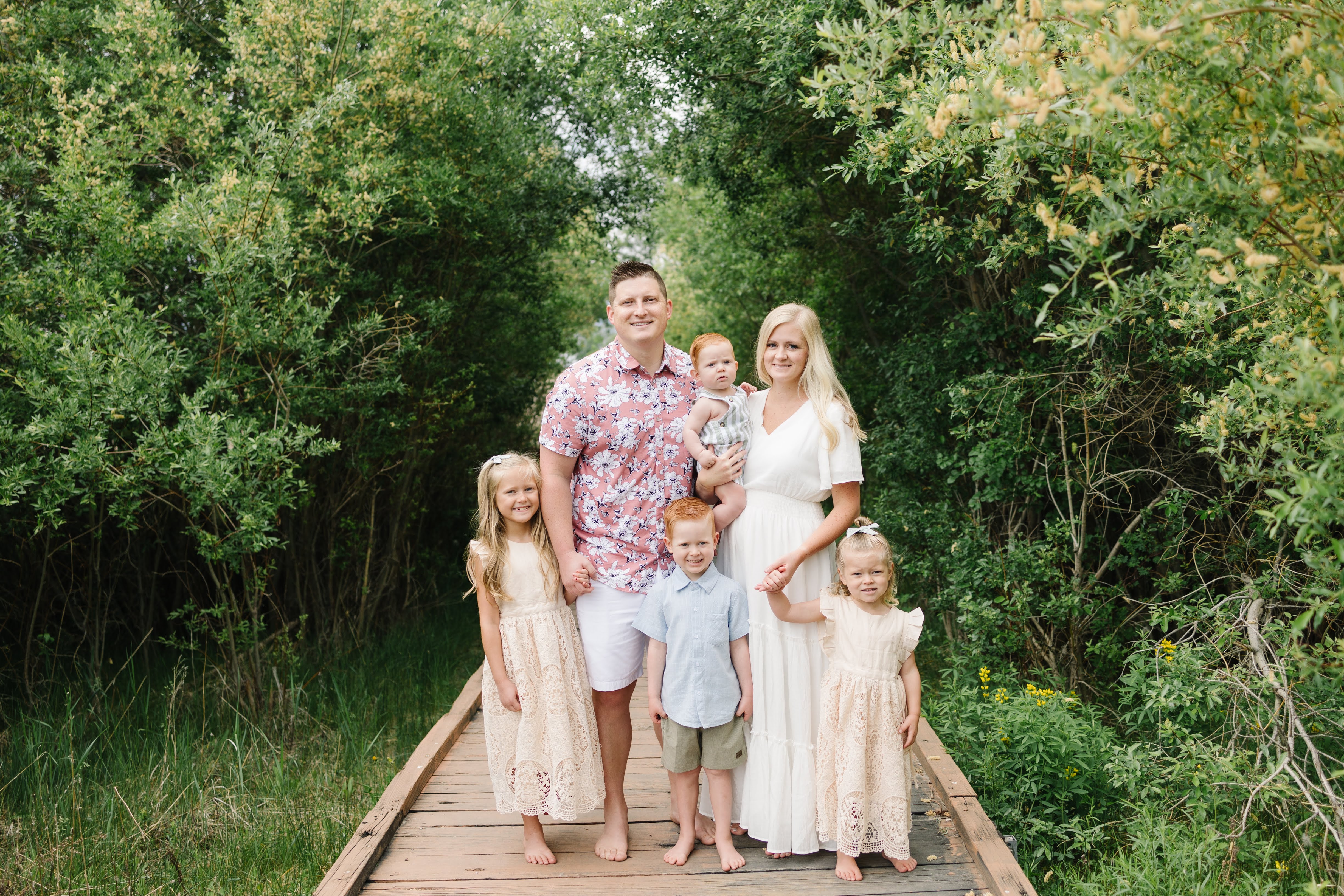